Men vs women drivers – the gap in confidence is closing 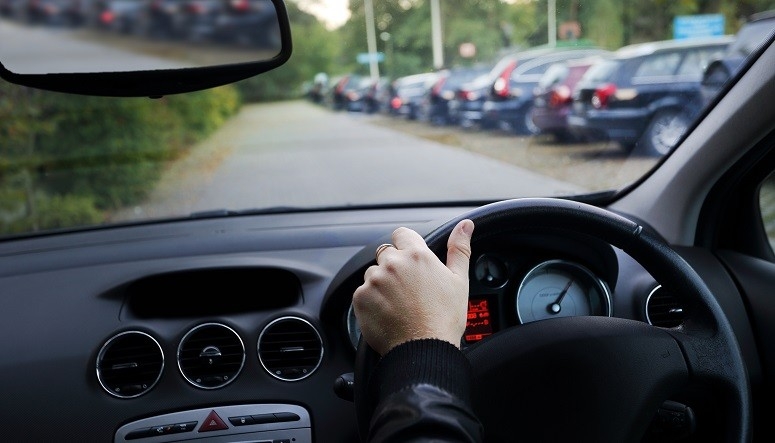 It may come as no surprise, or perhaps it does, that according to a recent AA Insurance Driver Survey, men remain more confident in their ability behind the wheel than women. However, their confidence is slipping.

The survey, which asked 1,014 Kiwis to rate their own driving and parking ability, found men had actually lost a little confidence in both categories since last year. Their confidence in driving dipped from 96 to 94 per cent over 12 months, while their parking confidence dropped from 93 to 89 per cent.

Women, on the other hand, remained as confident in their parking as they were last year at 78 per cent. However, their driving confidence was boosted - from 90 to 92 per cent - and began to close the gap between the genders.

But why are men losing confidence? There may be several reasons, such as age, the number of cars now on the road, or less time spent driving; 69 per cent of Kiwis now drive everyday compared to 75 per cent last year. And more people are now driving only a few times a week, which could be the result of a change of lifestyle, work habits or an uptake in public transport.

This just goes to show that no matter what your level of confidence, accidents can and do happen, so it really pays to have some form of insurance to protect your vehicle, as well as your back pocket.

What to do in the event of an accident: