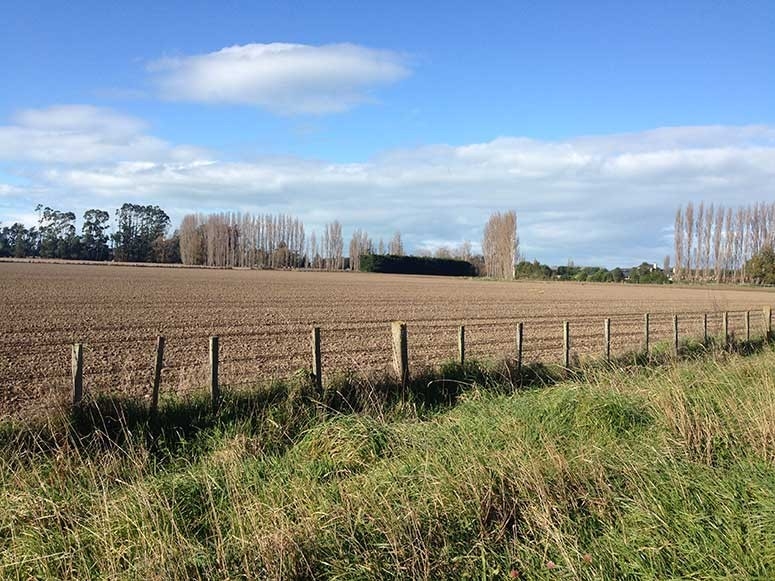 Auckland, 17 November 2016 – Claims from those living in areas most affected by the recent earthquakes are expected to take some time because of their geographical isolation, says AA Insurance.

“Many AA Insurance customers throughout the earthquake affected areas have notified us that they’ve experienced damage or loss, yet claims from those close to the epicentre, including Kaikoura, Waiau, Hanmer Springs and Culverden, have been relatively low,” says Simon Hobbs, Head of Claims, AA Insurance. “This is likely due to communication and isolation issues, so our first priority is to ensure these customers are safe.”

Home and contents claims received to date range in severity. At one end of the scale are broken TVs, appliances, pantry contents and crockery, cracked tiles and spoiled food, due to power going off. At the other end of the scale are claims for damaged water tanks, septic tanks and hot water cylinders that have often caused flooding to the rest of the home. Cracks to flooring and walls are also common, as well as shifting foundations, slumped flooring, warped door frames and buckled outdoor paths.

“We insure many customers in the worst hit areas of New Zealand. Our staff are identifying and prioritising vulnerable customers, including arranging temporary accommodation where required. If you are feeling extra vulnerable - you may be elderly, have medical needs, a disability, or have very young children - then we really want to hear from you, so we can help,” says Simon.

“We’re responding to these customers’ needs as soon as we can,” he continues. “Another complexity has been the weather conditions in the region and we hope this improves quickly to make it easier for those already in difficult situations.

“We want to assure all customers that there is no rush for these claims to be lodged and we are ready to deal with them once things settle down,” he says. “For those who have already lodged a claim, the majority of these are likely to be under the EQC cap of $23K for contents and $115K for home (inc GST), however we won’t know with certainty until properties are assessed.”