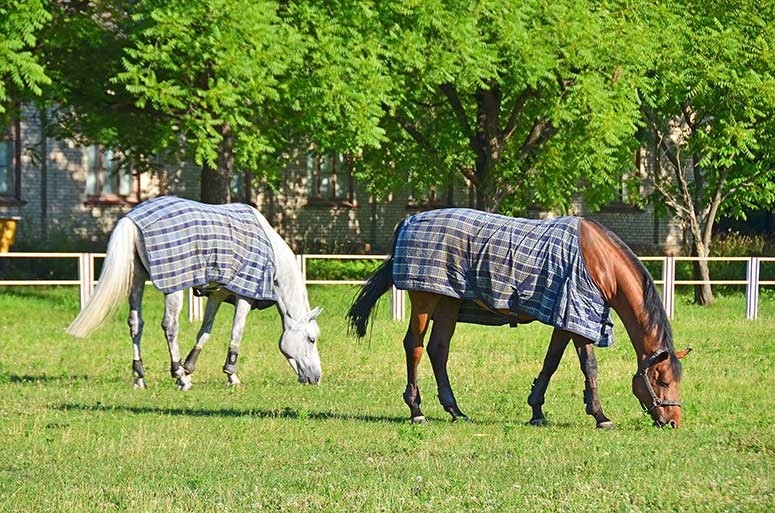 Auckland, 14 March 2016 – A damaged jade cabbage sculpture, a stolen horse massager and foldable electric skateboard. They’re just some of the interesting, quirky, and downright unusual claims the team at AA Insurance has covered over the past few years.

Simon Hobbs, Head of Claims for AA Insurance says that they see a wide range of contents claims for damaged, lost or stolen property every single day.

“Some customers don’t make a claim because they don’t realise that their more unusual items are covered under their contents insurance, or they’re a little shy in telling us what’s happened. But they really should get in touch with us. In the last 12 months to 30 September 2015 we paid out $23 million for contents claims.

“While claims for the really unusual items happen rarely, we’re often asked by customers  if we cover certain items like heirloom or inherited pieces such as artwork, jewellery and furniture, as well as things related to a certain hobby such as collections of McDonald’s, Barbie doll and Star Wars toys. We’ve also been asked about autographs such as those signed on a bank notes, and other memorabilia.”

Simon says that he’s keen to help Kiwis understand how to make their insurance work for them, and ensure they contact their insurer if they’re uncertain about any of their items, because contents insurance covers more than just TVs, mobile phones and jewellery.

“That’s why we’ve put a list of claims together, based on our own data, to let people know that more often than not they’re not the only ones with an unusual claim, and that we’re here to help.”

“Whether you’re renting, in your first home or your forever home, if you’re not sure that your more unusual possessions are covered then talk to your insurer. It’s recommended you specify items like art and jewellery, and for unusual items and collections it's important to have some kind of valuation or evidence of these items, to make any claims process easier.

“It’s also a good idea to consider where you store these items, and to take the necessary precautions to keep them safe especially if they’re unique,” continues Simon.