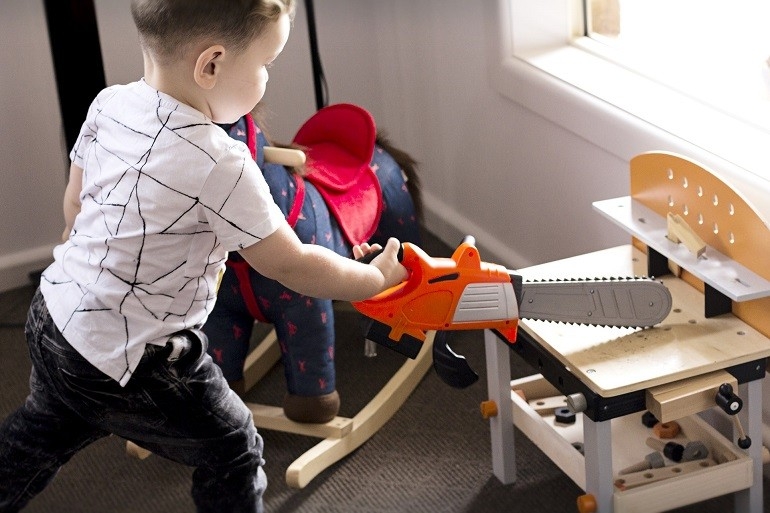 Auckland, 04 November 2019 – Kids may do the darndest things, but occasionally they accidentally bump, drop or smash darned expensive things, which can result in some significant insurance claims.

“Over the past 12 months to 30 September 2019, AA Insurance has handled almost $30 million in contents claims, with an estimated 10% of these caused by children,” says Amelia Macandrew, Customer Relations Manager, AA Insurance. “While some can be expensive, and frustrating, sometimes you have to smile at why it’s happened and at the kids’ reasoning behind it.

The AA Insurance claims team has seen it all, she says, from phones being thrown down toilets, to every kind of liquid and solid dropped on laptop keyboards.

“We’ve pulled together a few examples from our claims data and annual Lifestyle Survey and grouped them into minor and major incidents,” she continues. “It certainly makes you realise kids can cause chaos without meaning to. Thankfully their parents and caregivers had contents insurance to cover the cost, as most incidents weren’t as simple as a broken window during a game of backyard cricket.”

“While some incidents are relatively small and don’t take much to rectify, others are a life lesson in expensive mistakes,” continues Amelia. “Our recommendation is that, if you have children, it pays to take out contents insurance; not only to protect your own property, but your legal liability for damage caused to someone else’s too.