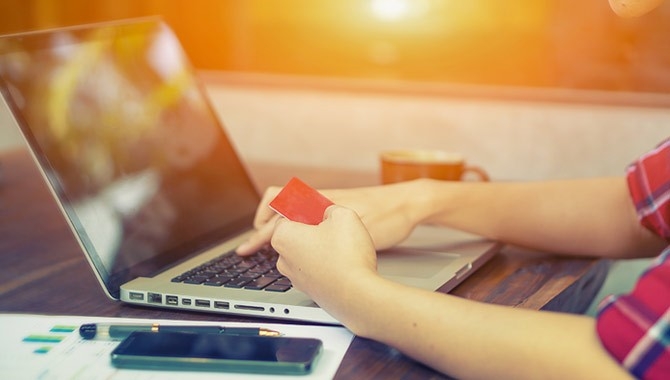 Did you know that claiming for an extra pair of trainers that weren’t stolen, or for a mobile that was deliberately broken is considered insurance fraud? How about telling the insurance company that $1,000 worth of belongings had been flood damaged, when it was actually $100?

These types of claims can and do happen, so it pays to understand what fraud actually is, what happens if you give the wrong information, how it’s detected, and the impact it can have on the cost of insurance.

What is insurance fraud?

In a nutshell, insurance fraud is the intention to obtain a benefit or advantage that you’re not entitled to by giving your insurer false information.

The types of fraud are as diverse as the people who commit them, and occur in all areas of insurance. They can range from lying about what caused the damage, slightly exaggerated claims, over-insuring the value of property, to deliberate accidents or damage. However the most common form is inflating the cost of something.

At last count, the Insurance Council of NZ estimated insurance fraud cost up to $450 million a year. While it’s a lot of money, let’s get some perspective. The majority of customers are honest, and are treated as such. It’s only some customers who commit fraud intentionally and it’s mainly for their own financial gain.

What happens if I give the wrong information?

Insurance companies provide cover for their customers in utmost good faith, so if a customer submits false information when they take out a policy, or when they make a claim, this is considered a serious breach of contract. This is serious, because they risk their whole claim being declined, even the parts of the claim that aren’t fraudulent.

An insurer may also cancel the customer’s policies, which can make it hard to get insurance elsewhere. If a claim is declined then a customer will also have their name added to the Insurance Claims Register for fraud. This register is used by Insurance companies, when policies are taken out, to check whether full disclosure of claims history has been made and whether claims for the same loss are being made on more than one insurer.

If it’s really serious, claimants may find themselves with a criminal record, which also makes taking out insurance in the future difficult.

How is insurance fraud detected?

Insurance companies approach every claim assuming that their customers are being completely honest. It’s regular practice for every insurer to look further into some claims to help clarify details and quantify costs, as this can help us better understand what’s happened and the types and costs of the property that’s being claimed for.

However, on rare occasions, if a fraudulent claim is suspected or if a claim is unusual or uncommon, we’ll bring in a specialist investigator to check it out. If a claim is found to be fraudulent it won’t be accepted and further legal steps may be taken.

How does insurance fraud impact premiums?

Insurers make a big effort to deter fraud, as well as monitor it from happening in the first place. It’s reassuring to know that the majority of customers are honest but the conscious effort of a few to commit insurance fraud means everyone suffers in the long run. They mistakenly believe that the insurer can afford the loss but, in reality, the cost actually impacts on the premiums of all customers, meaning the cost of their insurance goes up to cover any increased claims costs.

At AA Insurance we do everything we can to monitor insurance fraud, mainly to help keep insurance as affordable as possible for our customers. If we didn’t, insurance would become too expensive for many people and they could be forced to go without, and that’s just not on.

AA Insurance Limited encourages you to make considered assessments as to the replacement value of specific items, and in particular, for valuable items. Policy excess(es) apply to any insurance claim. Policies are subject to exclusions and conditions. Application for cover is subject to underwriting acceptance. For full policy and benefit terms and conditions see aainsurance.co.nz/terms