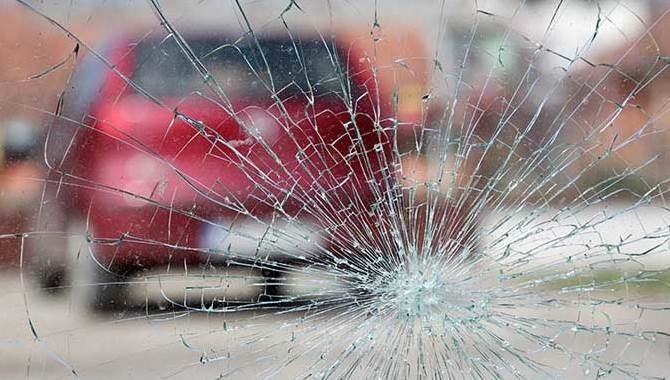 What’s the difference between a branded and aftermarket windscreen? This is a question often asked of our AA Insurance car claims team. And the simple truth is that there is no difference. Most come out of the same factory. Let me explain.

At the same time, the glass manufacturer will also make more of these windscreens but without the car’s logo. These are known as aftermarket windscreens. They’re supplied direct to other glass companies, at wholesale rates, so are often less expensive than genuine or OEM screens that pass through many hands before ending up with the glass companies.  As the repairer pays less for aftermarket screens, they’re able to pass on the savings to their customers.

Most of the windscreens are exactly the same, apart from the logo. There is no difference in safety or fit. So when AA Insurance customers have their windscreens replaced by one of our approved suppliers, their cars will generally be fitted with aftermarket screens and will have all the correct features.  If there isn’t a correct screen available, as is sometimes the case with some of the later model high-spec cars, then an OEM screen will be fitted.

But how is the customer saving money, I hear you ask? Insurance will cover the cost of their screen, and if they’ve taken the optional glass cover benefit they won’t even have to pay the excess. Well, the cost of the windscreen, like all repairs, has been factored into the cost of every car insurance premium.

By using aftermarket windscreens, AA Insurance is saving money on repair costs, and passing these savings onto its customers. If our suppliers always used genuine or OEM windscreens, this cost would be reflected in higher insurance premiums.

But while the cost is less, the quality isn’t compromised. All glass supplied through AA Insurance’s suppliers is compliant with New Zealand’s safety standards, and comes with a lifetime product and workmanship guarantee. Your car’s manufacturer warrantee won’t be affected if you replace your windscreen, if it’s with aftermarket glass, it won’t devalue your car either. All that’s missing is the small etched logo in the glass.

David Cracknell is one of our AA Insurance car experts. He’s been a fan of anything with a motor since his early teens, when he became involved in all sorts of motorsport, even building his own hot rods. He’s still involved in drag racing, but also enjoys non motorised sports like cycling and stand up paddleboarding.