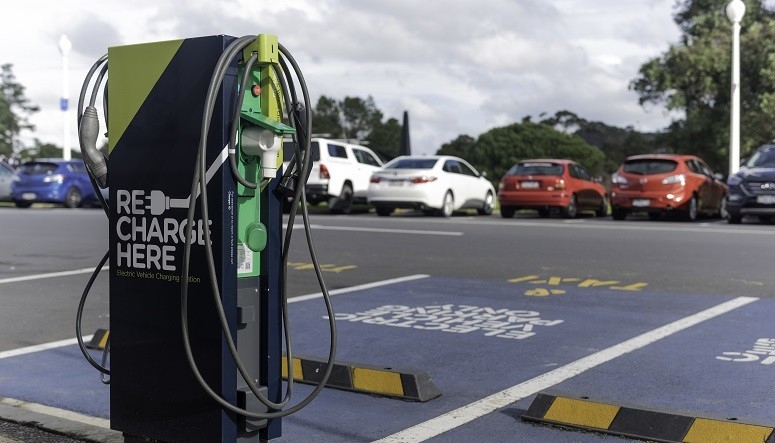 What is the difference between an electric vehicle, a hybrid and a plug-in hybrid?

While all of these run on electricity, some of them also use petrol. The main difference is how much:

Yes. Common makes and models (e.g. Toyota Prius, Nissan Leaf, Hyundai Ioniq and Renault ZOE) may be insured by AA Insurance online or over the phone under our current car insurance policies. Other makes and models are considered on a case by case basis.

AA Insurance’s Comprehensive vehicle insurance covers your batteries if they are damaged as part of a sudden and accidental event, fire or theft. There is also limited cover for this under Third Party, Fire and Theft policies. There is no cover under Third Party only polices. Battery failure or wear and tear on normal or electric vehicles is not covered under any AA Insurance policy.

AA Insurance covers the standard charging pack and cable which comes with an electric vehicle for accidental fire or theft under Third Party, Fire and Theft or Comprehensive vehicle policies. It is not covered under Third Party only policies. If a charging station is installed in your home, this would fall under your home and/or contents policy.

Electric vehicles are generally no more expensive to insure than non-electric vehicles of similar age and value. Some of the key factors cost can depend on are the agreed value, engine size (or equivalent level of power), year of manufacture, driver details (such as date of birth and claims history), where you live and the level of cover you select (e.g. Third Party, Third Party, Fire and Theft or Comprehensive).

What about electric motorcycles?